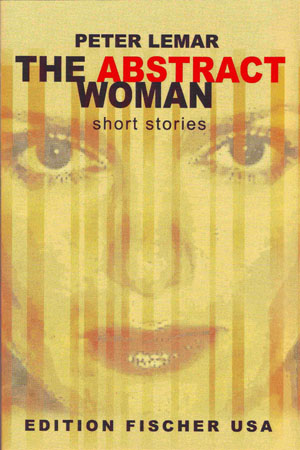 Once upon a time there lived quite a rich mullah near Cairo. He was in possession of a
pompous property on wich he and his three sons lead a life of luxury. That did not emerge
from nothing for the mullah was a clever man who knew how to make a fortune.
„That is pretty simple“, he had spoken to himself. „One just needs something inexhaustible
like the sweet creamed semolina and straight afterwards one finds oneself leading a carefree
life.“
Thought and done! Thus he bought an oil field – for there existed more than enough of these
in his country – immediately starting to drill for oil. And just as expected oil but bubbled out
of the soil that all the mullah had to do was selling it profitably. And that’s exactly what he
did then. By doing so he grew richer and richer. He still bought some other oil fields and
increased his wealth. Finally when he had all one can have in life he died of a serious illness.

After that the mourning ceremony had been held and the testament was pronounced, a
problem appeared which soon after turned out to be sheer insoluble for nobody knew how to
solve it.
The mullah had been an influential man and his word weighed heavier than gold. What he said was law and watch out the one who dared infringe it. Moreover during his lifetime he had developed a certain liking for figures since it was in his nature to be extraordinarily exact
and accurate. That’s not to say about his sons. They never appreciated money but to make up
for that they knew how to throw it down the drain. They were assured their father would take
care of them never running out of money. Of course that attitude had not stayed hidden to the
mullah. Just as well he had been informed about his sons having a disagreement for each of
them equally aspired to his property and fortune. Therefore he had thought up a cunning trick
which he burdened them as his legacy. Namely in his testament he wrote the following:

Concerning my camels the eldest shall get
half of them. The second shall get a
third and the youngest shall get a
ninth. Who figures out the right
solution will get all my fortune
and property.
And watch out not to
divide my camels,
you camels! 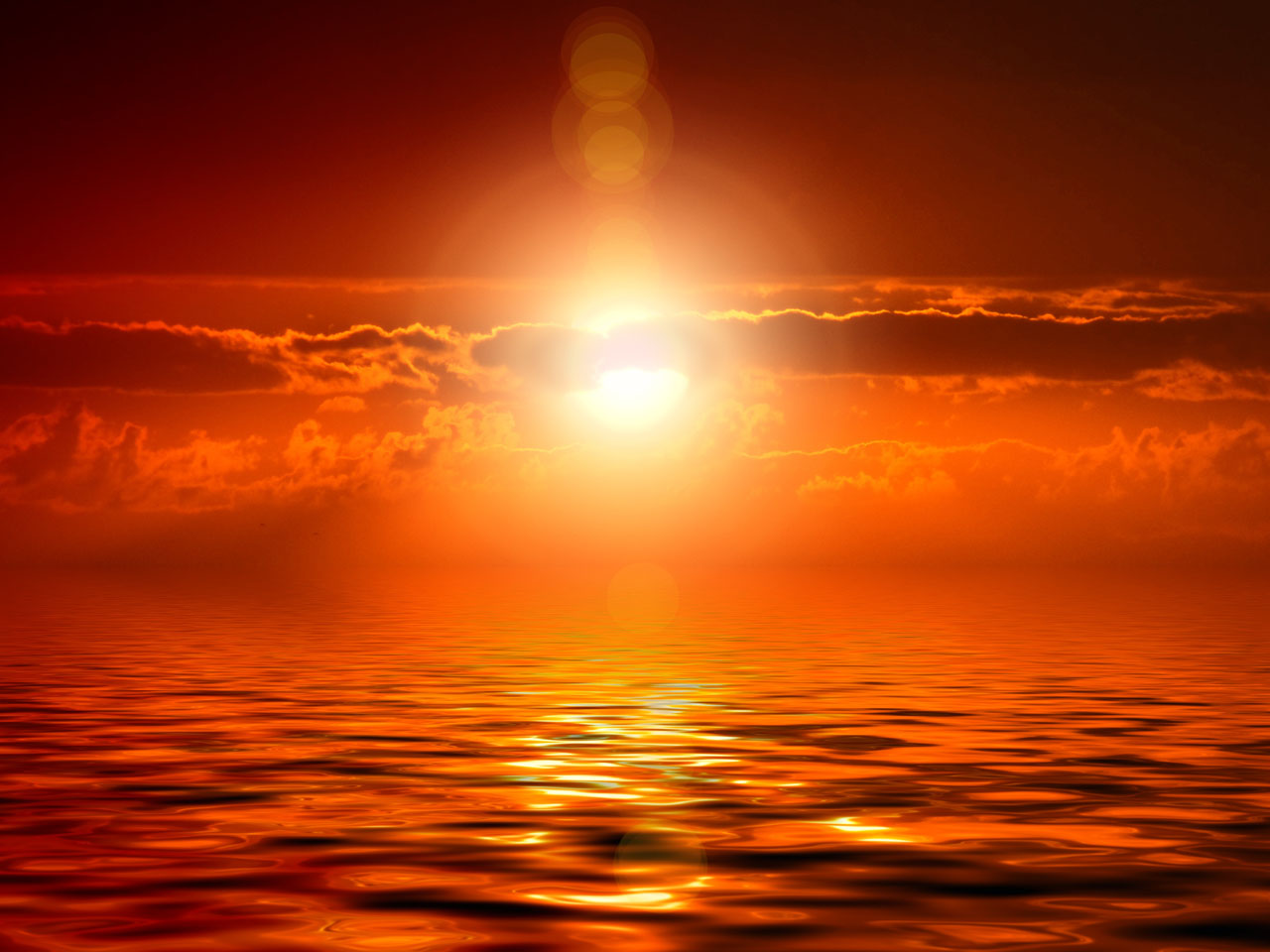